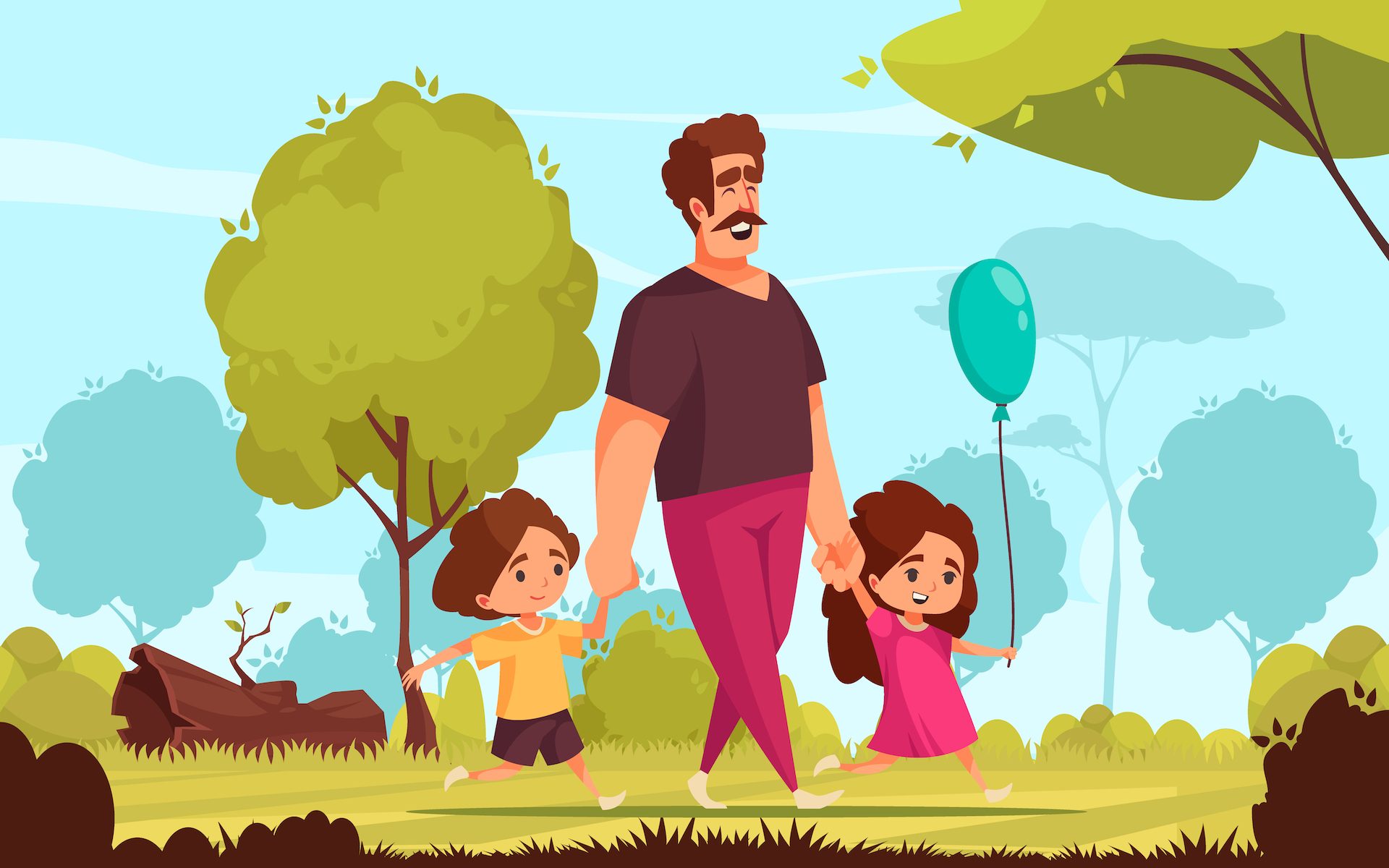 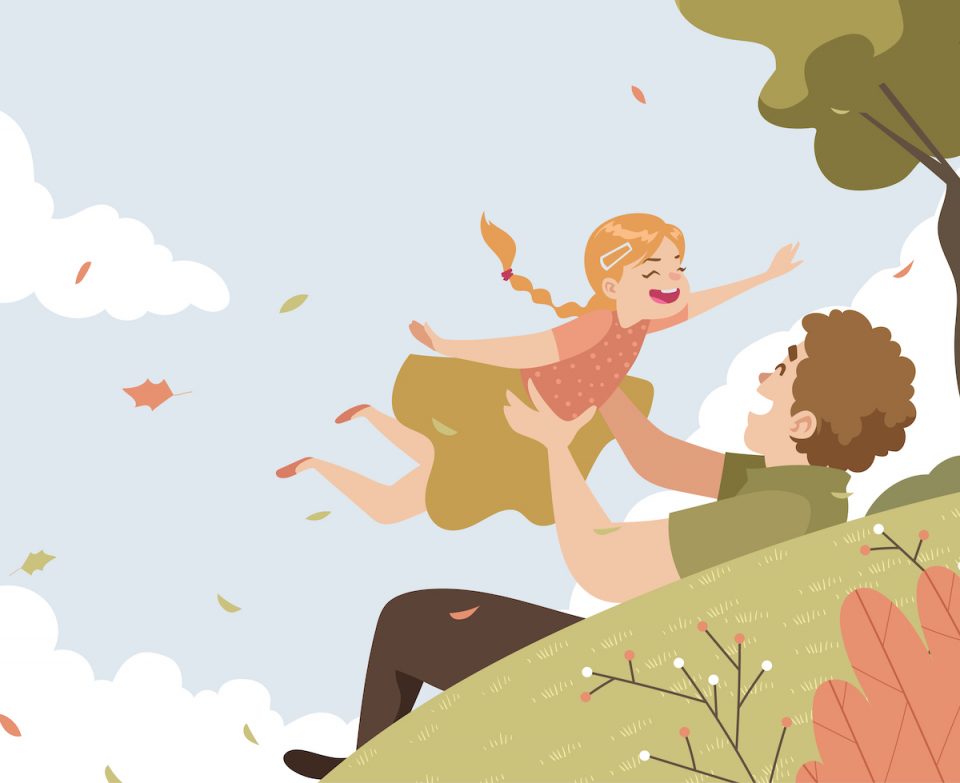 Traditionally, fathers were breadwinners and disciplinarians. Fathers taught their sons how to play football and encouraged their children to “buy a block of land”. I’ve been researching fatherhood for 25 years and, in the past, the traditional role of the father was manifest. But this is changing substantially.

Today’s fathers are far more eager to take on the job of fatherhood and are determined to be less distant and more hands-on than their own fathers.

The most emotional part of my book Fathers, Sons and Lovers was when I got men talking about what they wished their dad had done. One said sadly that it would have been great to get a hug from his dad.

The result? Today’s dads are determined to take up the role and do it better. Research shows this desire even among adolescent males whose girlfriends became pregnant unexpectedly.

Dads are diverse and becoming more so. Canadian fatherhood researcher John Hoffman introduced a review of fathering by listing all the kinds of fathers we need to keep in mind.

This includes men whose partner is the main earner; gay dads who have children from an earlier marriage; gay dads who have had children through a surrogate mother; men in various stages of separation and divorce; men who see their children only as their far-distant work permits; and men in cross-cultural and cross-racial partnerships.

Television programs like House Husbands usefully reflect the many and diverse types of fathers.

Why is fathering important?

My discussions with fathers found many did not feel confident with newborns. This resonates with Hoffman’s research. New fathers feel less confident and need more support from families and friends.

However, the research also found that mothers were more successful breastfeeding when the father attended breastfeeding seminars, showing that the support of the father has empirical benefits in raising children.

Getting involved early is vital for men to do the many tasks of fathering in a way that satisfies them and their partners.

Fathering transforms men. Australian men in my research believed there was a very defined traditional notion of being a man. Men felt they must be strong, never admit weakness, not be emotional except in sport or in the privacy of the bedroom, be endlessly interested in sex, and be wary of anything soft. Only small variations of the “how to be a man” script came out in US research.

But fatherhood takes men into a domain of nurturing which is often previously foreign to them. Men in a 2012 study said their children had made them better men and given them useful insights into themselves.

Fathering has many proven benefits to children, with fathers orienting their children to the outside world with talk of work, money, sport and adventure.

Research has found that when their father takes an interest in them, kids’ school results are better, they are less likely to be violent, have a teen pregnancy, or become victims of other adversities.

The challenges of fatherhood are being met in part by more positive messages to dads. Fathers are increasingly attending school-based workshops on being a father. Some Australian centres offer programs for new mums and dads.

Governments and employers must reinforce the idea that fathers have a key role in raising a child. Quebec has father-only days for parental leave and now far more fathers take parental leave here than anywhere else in Canada.

Researchers strongly recommend that pre-natal classes include informal discussions with expectant fathers. In addition, they should encourage men who are about to become new dads to seek advice from fathers and grandfathers.

We now have Dads’ Toolkits and provision for paid leave for fathers and partners. Websites to help dads are also appearing far more frequently.

Fathers have come a long way since the days when they were distant authority figures. Young dads are showing their determination to outdo their own fathers, by seizing on the role with energy and enthusiasm.

This article is republished from The Conversation under a Creative Commons license. Read the original article. 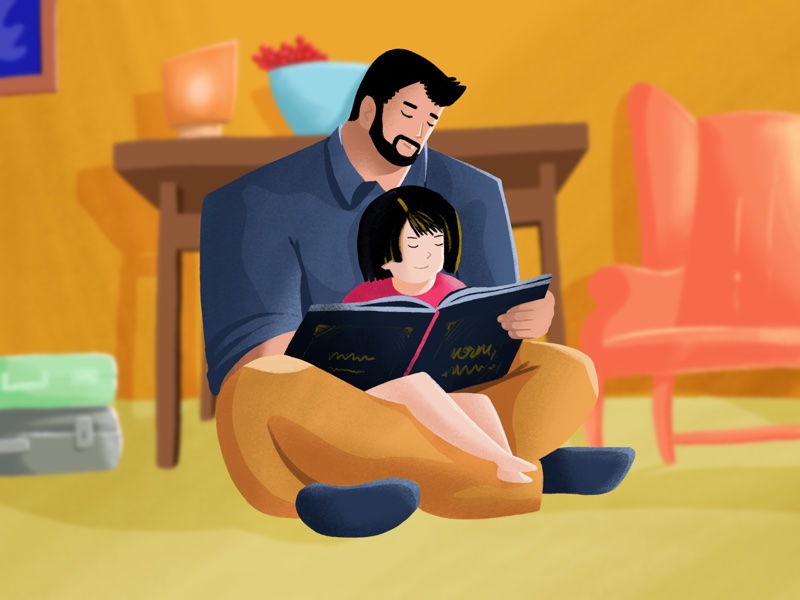 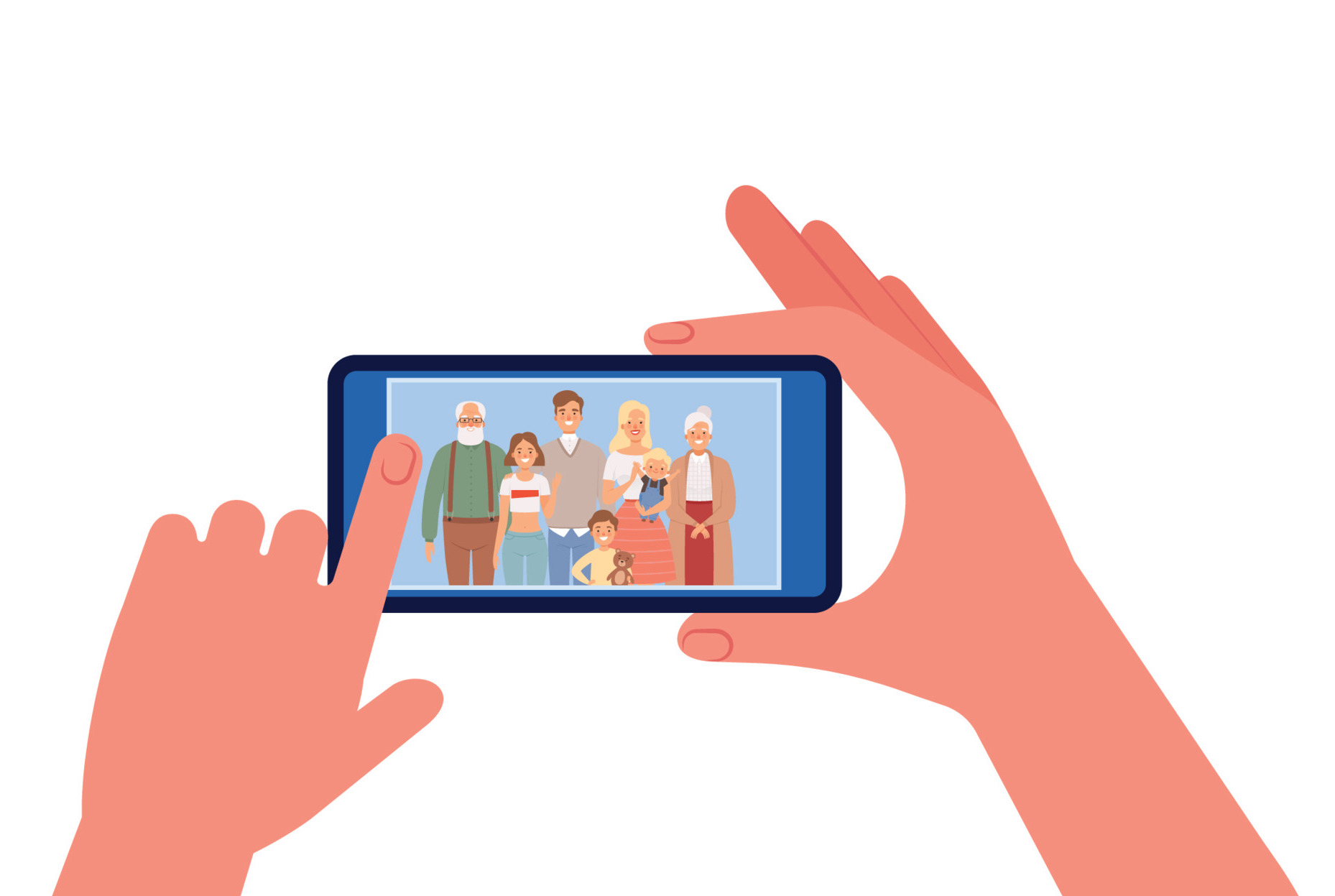 Over 40% of UK parents put photos or videos of their children online. Showing just how prevalent online…
4 minute read

It’s not that kids don’t learn important stuff in school, but the interactive elements and jaw-dropping technology inside London’s…
5 minute read 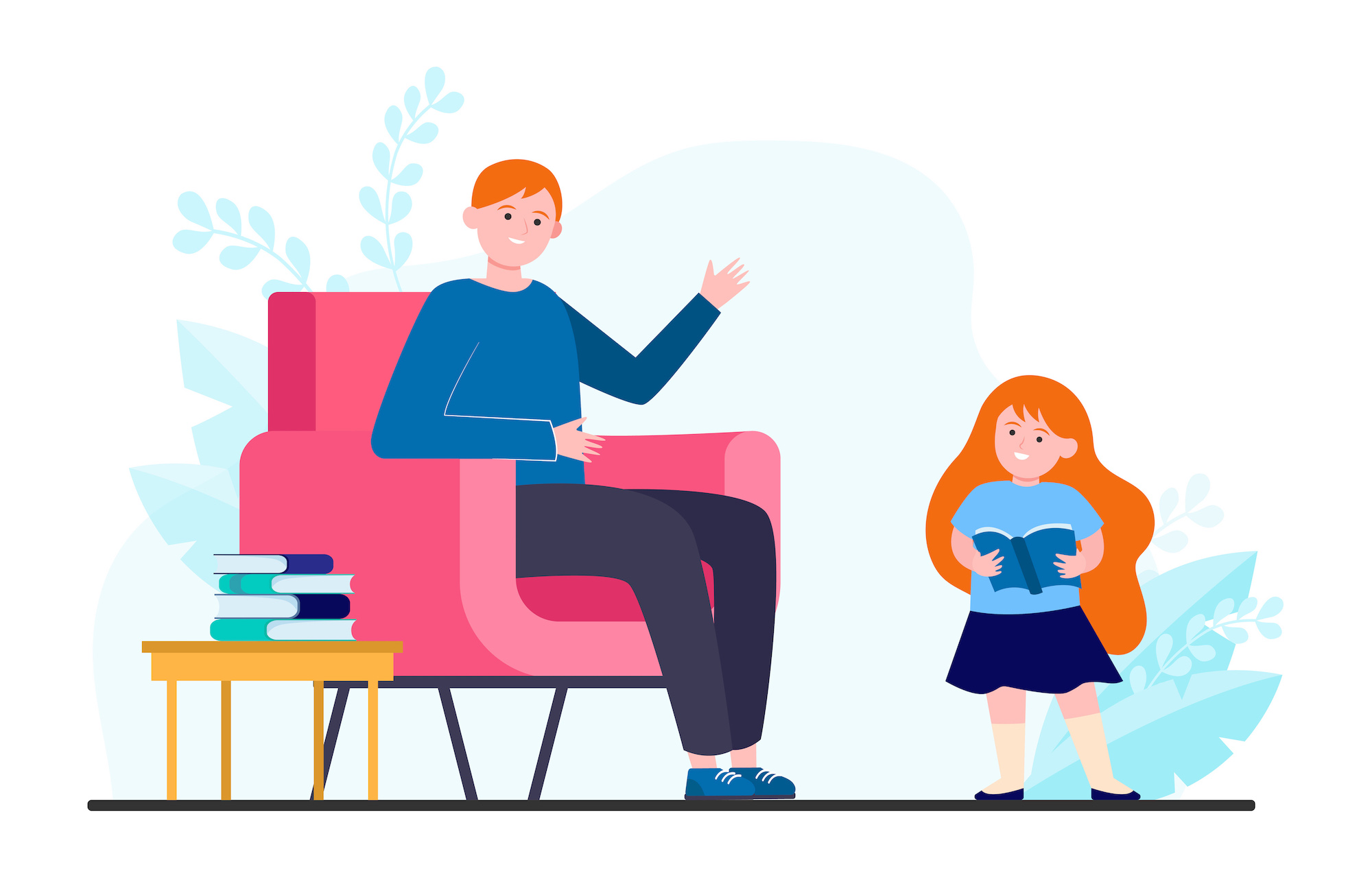 When I was about four years old, I asked my mother one of my first ‘Why?’ questions: ‘Mom,…
4 minute read